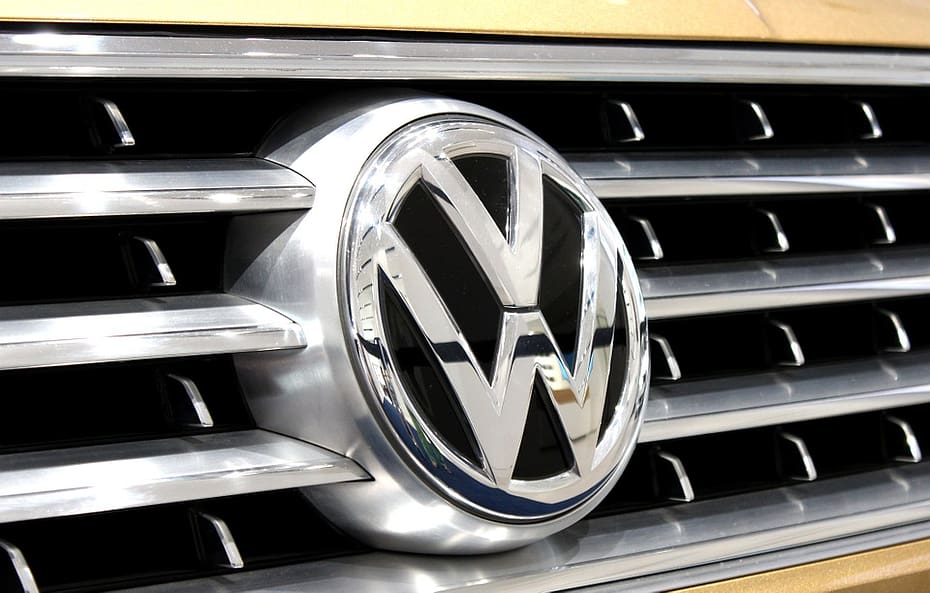 IoT Security and 100 Million of Volkswagens

Researchers just published a startling discovery we’d never want to read about. It turns out that 100 Million Volkswagen vehicles sold since 1995 can be relatively easily hacked to open doors wirelessly without having the key.

It turns out 100 million vehicles used only a handful of private shared keys. Once a single private key is breached, millions of vehicles are compromised. The way cryptography based on Pre-Shared Key (PSK) works is that two devices (a vehicle and a key fob, in this case) share a secure private key that was programmed at a factory or at a dealership. This private cryptographic key, along with a rolling code are used for encrypted wireless transmission of authenticated commands to open/close doors.